Home » Everything You Need To Know About Premature Ovarian Failure (POF) 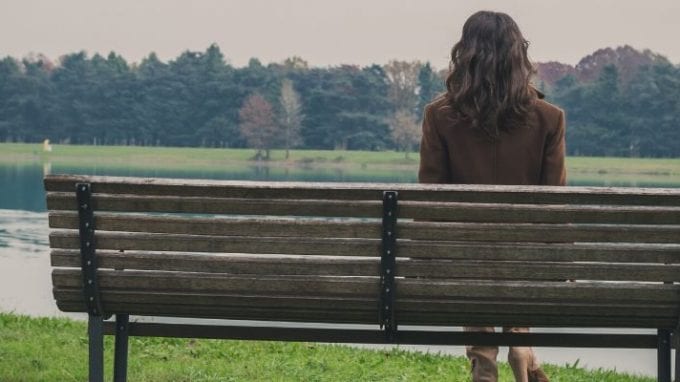 A medical condition known as premature ovarian failure can exert a significantly adverse impact upon a woman’s fertility levels. Therefore, it makes sense to take a closer look at this clinical picture.

This ailment, which is sometimes abbreviated POF and is also medically referred to as primary ovarian insufficiency and early menopause, occurs when the ovaries cease normal functions prior to age 40. When this event occurs, the vital female reproductive organs do not produce or secrete crucial sexual and reproductive hormones like estrogen and progesterone. Furthermore, these structures do not produce or release eggs, which are vital to the conception process.

Typically, the gradual cessation of ovarian function is normal in women in their late 40s or early 50s and is known as a life stage called menopause. However, premature ovarian failure occurs in fewer than 200,000 subjects and might render these individuals unable to become pregnant.

POF may be precipitated by a variety of causes including:

Scientists suggest that possessing certain risk factors might increase one’s chances of developing the condition, such as: 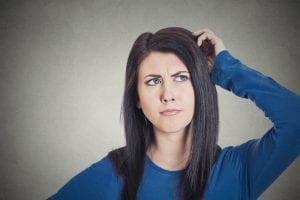 A decrease or eventual cessation of systemic estrogen production and secretion could precipitate more serious health issues including weak and brittle bones susceptible to fractures, an increased risk of cardiovascular ailments, mental issues like anxiety and depression, and infertility.

Should a woman under 40 show any of these manifestations, the examining physician might order blood tests determined to measure ovarian function and ascertain if organs are producing crucial sexual hormones such as the follicle-stimulating hormone and luteinizing hormone. Further testing might also include the employment of diagnostic tools like an ultrasound, which will help the medical specialist gain an actual picture regarding the structure and performance of the ovaries.

There is no specific cure for premature ovarian failure. However, certain therapeutic protocols can be administered. That said, the remedial endeavor employed will greatly depend upon the precipitating factors. However, treatments that have proven relatively effective include estrogen replacement therapy.