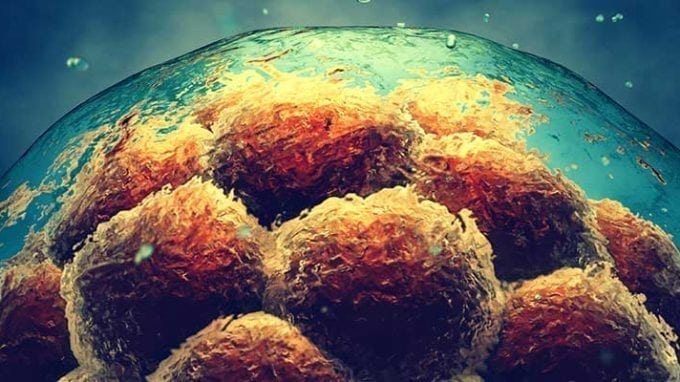 In vitro fertilization (IVF) to help infertile women become pregnant is a complex combination of procedures that are designed to provide the best opportunity to have a viable pregnancy resulting in a healthy child. A number of steps are involved in this process, beginning with injections of hormones to produce eggs for fertilization and ending in a stable pregnancy. The woman must be prepared for a number of intermediate steps, one of which is the biopsy to ensure the growing embryo does not have any abnormalities. Women are then faced with the choice of a day three biopsy or a day five biopsy. Each of these choices has both advantages and disadvantages. The woman’s physician will provide information on the best time for doing the biopsy with consideration for her individual health needs.

Why Biopsy of Embryos Are Done

Once an egg is fertilized and begins to divide in the laboratory, investigations are begun on the quality of the resulting embryo and its rate of progress. A very precise biopsy of the dividing blastocyst is done to collect a cell or cells for assessment of a number of characteristics. The cells are examined in a DNA lab for symmetry and the presence of fragmentation that could indicate unusual cell growth. The results are then returned to the fertility clinic where the physician determines the best course of action for the patient.

On day three, the embryo is composed of four to eight cells. Only a single cell can be taken for the biopsy. The cell is evaluated and graded on a scale from one to four, with four being the highest quality.

The result of the biopsy can be provided quickly, with immediate implantation that is often less expensive and less psychologically taxing for the woman. In addition, implantation is often more successful in the early stage of development of the embryo, rather than at a later time.

Because of the limited number of cells available, the results of assessment are not always accurate. In addition, removal of one cell for assessment can affect the continued development of the embryo.

Day five embryos are composed of many more cells, 100 or more. As many as 10 cells can be taken for the biopsy. The cells are evaluated for number and structure. A scale from one to six is used, with six being the highest quality embryos.

Because more cells are available to examine, abnormalities can be detected more reliably. In addition, the biopsy is less likely to interfere with the normal division process.

Day five embryos must be frozen while waiting for the test results and implanted at a later time. Generally, this is done during the woman’s next menstrual cycle. This process is generally more expensive. In addition, patients often find waiting for a later implantation.

The decision between a day three biopsy and a day five biopsy will vary with each woman’s health needs and reproductive history. Your physician will provide advice and recommendations on which procedure will best suit your particular situation.