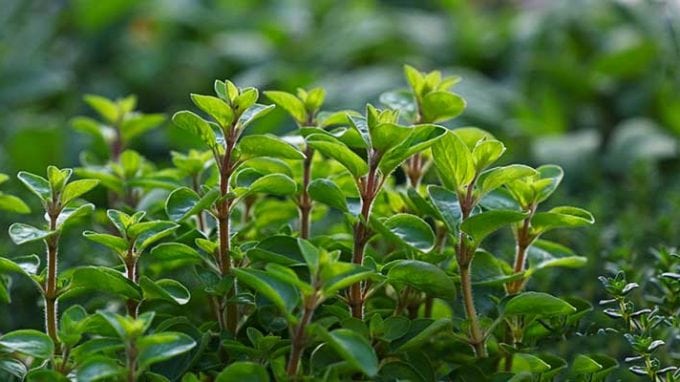 While marjoram has commonly been used to treat other bodily ailments such as digestion problems and infection, it is now being considered beneficial to those trying to get pregnant. The study gave tea containing the herb to women who were having unprotected intercourse and compared their pregnancy statistics to those who were given a placebo tea. The results were that the herb tea was more effective at getting the body prepared for pregnancy, making it easier to conceive. However, the benefits are not limited to just women. There are several reasons why men who are trying to conceive should also partake. 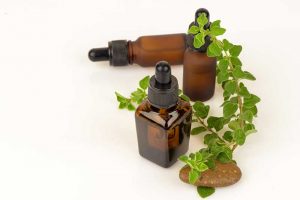 For centuries, the herb has been considered a “nerve tonic.” When used in aromatherapy or ingested via a tea, it had a calming effect on the body and mind. While there have not been medical studies proving it to be any sort of anti-anxiety drug, there is a direct correlation between stress and the body’s ability to get pregnant. For both women and men, being more relaxed on a regular basis allows the body to function at a higher capacity, making it more probably to conceive a child.

This is an herb that is known for increasing blood flow in the body. In addition to having a positive impact on the heart, the reproductive organs of both men and women are dependent on blood flow. The increased blood helps the man to produce sperm and it helps women to create an inviting environment should fertilization take place.

It Can Help Regulate Menstruation

The herb has also been used to help women regulate their menstrual cycles. When women can regularly track their periods, they are more likely to be able to determine when they are ovulating. While it is certainly possible to get pregnant on an irregular cycle, it is beneficial for women to track patterns and understand their body so that they can make the most out of each month.

It Can Increase Fertility for Women with PCOS

Women with Polycystic Ovary Syndrome often have a difficult time getting pregnant because of their unique hormonal profile. However, in a study that tracked their insulin sensitivity and levels of adrenal androgens, the results were promising. While more studies need to be done to conclusively point to the herb as being a form of treatment for women with PCOS, it did provide some reasoning as to why they should incorporate it into their diet.

If you are trying to get pregnant, this herb could be your golden ticket. While it is not a replacement for a healthy lifestyle and hasn’t been proven to reverse infertility, it can certainly boost your chances of conception. Whether you incorporate it into recipes, drink it as a tea or use it in an essential oil, marjoram may be able to help you grow your family on your terms.