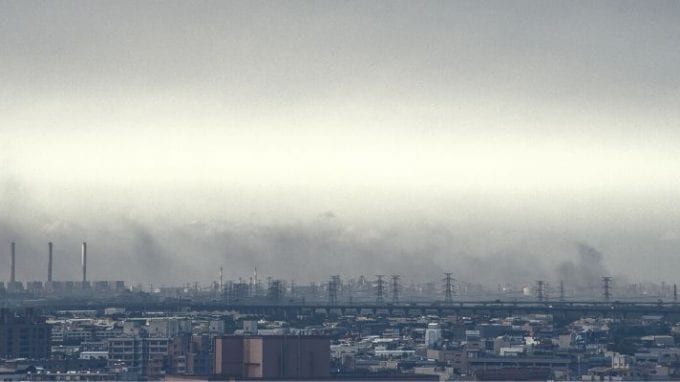 An unfortunate truth is that the quality of the air that we breathe is increasingly impure and toxic. From burning fuels, to traces of mercury in the air, the negative impacts of air pollution are cumulative, and are causing health complications over time. Scientists have found that exposure to air pollution can contribute to female infertility and can damage the ovarian reserve.

What is the Ovarian Reserve?

A woman’s ovarian reserve is simply a marker for her infertility. In other words, it is a medical term used to signify the number of resting follicles (eggs) there are in a woman’s ovary.

A study of over 1,300 Italian women living in Reggio Emilia, Italy between 2007 and 2017 was conducted and presented at the annual ESHRE (European Society of Human Reproduction and Embryology) meeting. In the study, researchers took hormone measurements from all of the women. The results showed correlations between chemical components in the environment and decreased fertility. They found that these chemicals in the air (and natural and artificial ingredients in our diet) can disrupt our hormonal balances on a physiological level. Thereby, the biosynthesis, metabolism and/or signaling of fertility hormones will be disturbed. 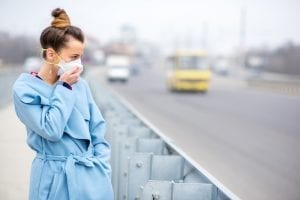 The main fertility hormone that is at risk for being damaged is known as the Anti-Mullerian hormone, or AMH. AMH is secreted by cells located in the ovary. It is now known in the medical world to be an important marker for ovarian reserve. Scientists know the effects that age, diet and smoking can have on AMH serum levels but are not quite clear on how external environmental elements disrupt AMH, which is why ongoing studies are needed.

The results of the ovarian reserve and exposure to environmental pollutants (ORExPo) study done in Italy came from the 1,463 AMH samples collected from the 1,300 women. The first result showed that AMH serum levels after age 25 were both inversely and significantly related to the age of the woman. However, the same was found true for environmental pollutants; AMH serum levels were found to be inversely and significantly related to environmental chemicals, such as PM10, PM2.5 and NO2. This correlation was age-dependent.

Scientists came to these conclusions by dividing the complete data registry into quartiles, giving credence to PM10, PM2.5 and NO2 concentrations. What was found were significantly lower levels of AMH in the fourth quartiles than in the lower quartiles. This is to say that regardless of age, the higher the amounts of foreign particulate matter and NO2, the lower the amounts of AMH serum. When they came across the lowest AMH serum levels, they classified it as “severe ovarian reserve reduction.” This was measured in participants who had exposure to PM10, PM2.5 and NO2 in levels over 29.5, 22 and 26 mcg/m3, respectively. Disconcertingly, these are still much lower than the levels of safe exposure recommended by local authorities and the EU.

Antonio La Marca, University of Modena and Reggio Emilia, Italy professor, and the study’s first investigator, said that, “Living in an area associated with high levels of air pollutants in our study increased the risk of severely reduced ovarian reserve by a factor of 2 or 3.”