Home » A Complete Guide to Myomectomy 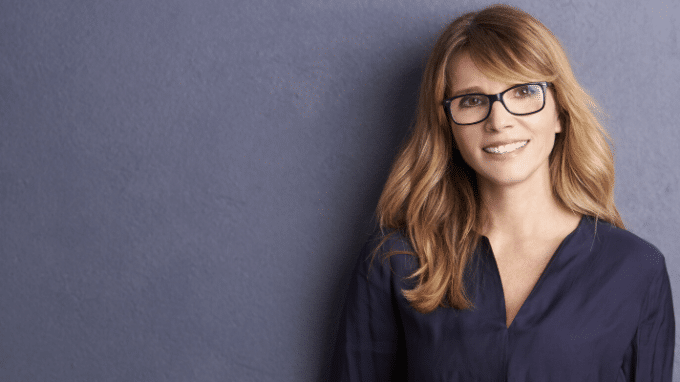 Fibroids are benign tumors that can affect female fertility. For this reason, it is important to remove these growths. In many cases, women must undergo a reproductive system–preserving medical procedure known as a myomectomy.

Also known in medical terms as fibroidectomy, this procedure is a surgical intervention performed to removed noncancerous growths called fibroids from a woman’s uterus. During the operation, the surgeon will first remove the masses and then reconstruct the uterus. There are three types of myomectomy procedures: abdominal, hysteroscopic and laparoscopic.

A surgeon accesses the patient’s uterus via their abdomen and removes the existing, usually deep-seated, fibroids.

Surgeons make small incisions in the patient’s vagina and cervix, traverse the uterus and remove existing growths. This procedure is usually performed to remove smaller fibroids.

During this operation, a surgeon makes tiny incisions in the patient’s abdomen and, with the assistance of a small camera called a laparoscope, removes offending growths. This process is the least invasive. 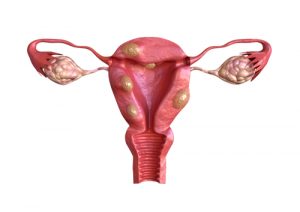 Why Myomectomies Are Necessary

Though noncancerous and typically nonfatal, fibroids can precipitate pain and other untoward physical manifestations like bleeding, abnormally long menstrual cycles, urination difficulties, and constipation. Moreover, these growths can cause significant uterine damage, which could interfere with the conception and birthing processes.

In numerous instances, subjects diagnosed with fibroid tumors might opt to undergo a hysterectomy, which is a complete removal of the uterus. However, fibroids typically strike women of childbearing age, who yearn to start or add to families. Myomectomies afford them the opportunity to continue to have that chance, while full hysterectomies take away the possibility of bearing children.

In the days and hours preceding the surgery, intended recipients will be required to undergo certain temporary lifestyle changes. Most notably, these individuals must refrain from eating or drinking well in advance of the procedure. Furthermore, a prospective patient might need to alter her medication and dietary supplementation schedules.

All recipients will be administered some form of anesthesia. The potency of the anesthetic will depend upon the specific type of procedure and the associated complexities. In many instances, the patient in question will be given general anesthesia in which she will remain asleep for the entire process. However, certain patients may be administered monitored anesthesia care, sometimes abbreviated as MAC, where an anesthesiologist continually monitors the patient and intervenes in accordance with the patient’s vital signs.

In most cases, one or several nights’ hospital stay will be required immediately following surgery. Laparoscopic procedures are the only intervention that might be performed on the same day the patient is released from the hospital.

Upon their release from the hospital, many recipients will be prescribed a course of pain medication. In some cases, individuals might also be subjected to dietary and activity restrictions. Vaginal staining or spotting is normal and may occur for periods ranging from several days to as many as six weeks following a given procedure.

Like any surgical undertaking, the myomectomy does have certain associated risks, including scarring and potential pregnancy difficulties. Temporary complaints such as fever or wound infections are also possible. Additionally, the possibility exists for new fibroids to grow, which might necessitate further medical intervention.