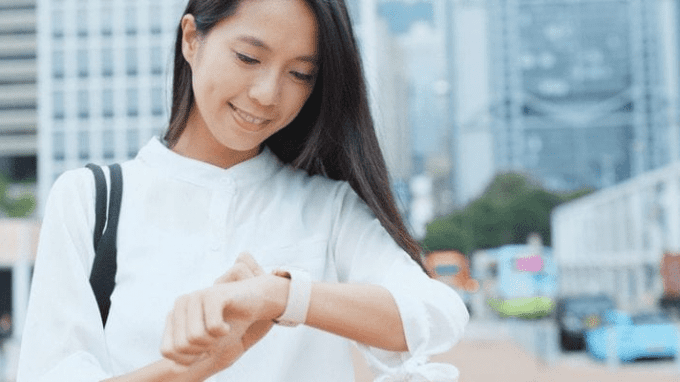 With the advancements in fertility technology in recent years, there are more at-home options to help couples conceive and keep track of their fertility.

Wearable Technology and the Advantages

Fertility tracking in the wearable tech industry continues to steadily grow from year to year. One of the chief reasons for the rise in popularity is that many women are opting to wait until later in life to get pregnant and start growing their family. Many women are focusing on their careers and financial stability, which has resulted in more attempts to conceive when they are beyond their peak fertile years.

Although getting pregnant when fertility issues are involved and even after the age of 35 can be a challenge for many couples, some of the fertility trackers on the market can help. There are a variety of gadgets available, such as wearable basal body thermometers that can help women track their ovulation during their monthly cycle. The data the wearable device receives syncs through an app on a smartphone and gives the user insight into when she is most likely to conceive. In turn, this helps women increase their chances of becoming pregnant by properly tracking their cycle and identifying their fertile window.

According to a clinical assistant professor of obstetrics and gynecology at Stanford University School of Medicine, Dr. Jennifer Conti, the chance of getting pregnant each month is only around 20 percent for healthy couples. Fertility trackers, however, can take away a lot of the confusion surrounding the topic of cycle length and trying to get pregnant by helping pinpoint the best days to conceive. There are numerous apps for fertility tracking already available, but the addition of wearable technology, whose goal is to track your reproductive health, gives couples an even greater edge. 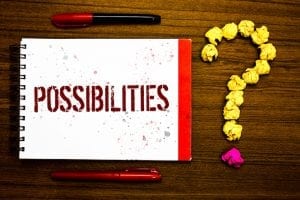 While fertility technology won’t absolutely guarantee that a couple will conceive, it can help improve your chances of getting pregnant by providing helpful data about a woman’s cycle and the couples fertility. At the very least, it can give you better insight into your body.