Home » The Pill and Its Effect on Female Fertility 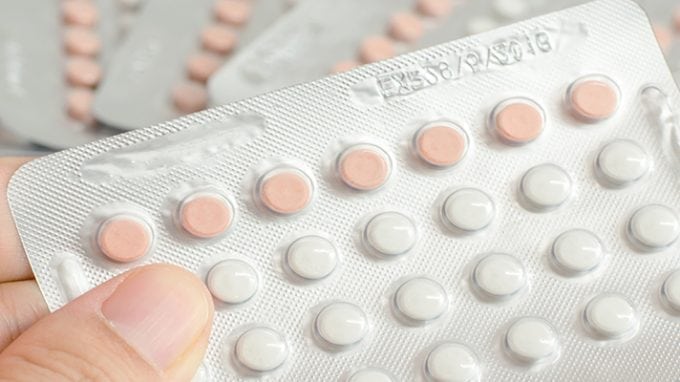 By the time the average woman begins to plan a pregnancy, she may have spent several years using one or more various contraceptive means to prevent pregnancy. When she plans to conceive after many years of trying to prevent pregnancy, there may be a slight fear about her chances of getting pregnant. This raises the issue of whether the extended use of contraceptives like birth control pills affect female fertility. This issue has occupied the attention of researchers and medical experts, and can’t be resolved without first answering the questions posed below: 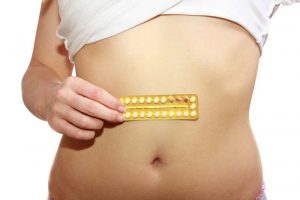 Finding answers to these questions is not easy. There is lots of misleading information on the internet about how such contraceptives as hormonal birth control pills, Depro-Provera, IUD and other methods affect women’s fertility. Findings from recent research on the subject agreed that most women should be able to resume their fertility cycle after discontinuing use of birth control pills, however there are several other factors involved in women’s fertility.

Even if the menstrual cycle of the woman is to resume after she stopped the use of contraceptive, it does not mean that fertility level would go back to what it was before its use. The level of fertility a woman can expect to attain after a prolonged use of contraceptives depends on different factors.

For instance, age is an important factor in fertility. The age she was when she started to use a contraceptive would not be the same as the age at which she discontinued use.  For example, if a woman began using contraceptives at age 28 and stopped at age 38, the chances of getting pregnant would be affected by her present age. Moreover, various birth control pills do not work the same way. Because of this, it is recommended that you know how each method works and how it affects fertility after prolonged use.

The Effect of Barrier Method on Fertility

The most common barrier methods include diaphragms and condoms. These are the most reliable contraceptive methods and by far have the least effect on fertility. You can expect to return to normal fertility as soon as you stopped using the method during intercourse. The barrier methods only work when they are in or on the body of the man or the woman. A barrier method like condom boosts fertility because it prevents sexually transmitted diseases, which could affect fertility. Such diseases like chlamydia and gonorrhea can lead to infertility and the use of condoms can prevent them. The barrier method also does not interfere with woman’s menstrual circle.

The Pill and its Effect on Fertility 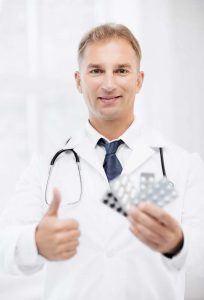 There are conflicting opinions about the pill and fertility. While some women would agree that the pill regulates their menstrual circle, for many other women, synthetic hormones wreaked havoc on their fertility.

The pill is not bad for fertility. It does not obstruct pregnancy; instead, it can be said to preserve a woman’s fertility. It also helps by preventing and reducing the chances of developing ovarian and uterine cancer. Moreover, the pill could suppress endometriosis, which eventually could lead to the fertility problem. Woman’s fertility cycles should return as soon as they stop taking the pill. For many women, their fertility regulates itself during use of the pill.

Other Hormonal Contraceptives and their Effect on Fertility

Before hormonal contraceptive is given to a woman, she has to be sure she does not intend to get pregnant within the next few months. Depo-Provera, although an effective birth control prescription, can also have an adverse effect on fertility. This drug can delay pregnancy for three to ten months. Apart from the pill and Depo, other hormonal methods of contraception do not pose a threat to pregnancy after dropping them. The patch and Norplant do not pose any danger to the woman’s pregnancy. Research has shown that fertility would return as soon as the woman drops these methods.

Research has shown that discontinuing the pill after a long time use does not lead to infertility. Far from causing danger, the pill can help the woman. The pill has reduced the risk of ectopic pregnancy. Women can get pregnant after prolonged use of the pill; it is advisable to wait for the first period before you become pregnant.