Home » PCOS vs PCOD, Is There a Difference 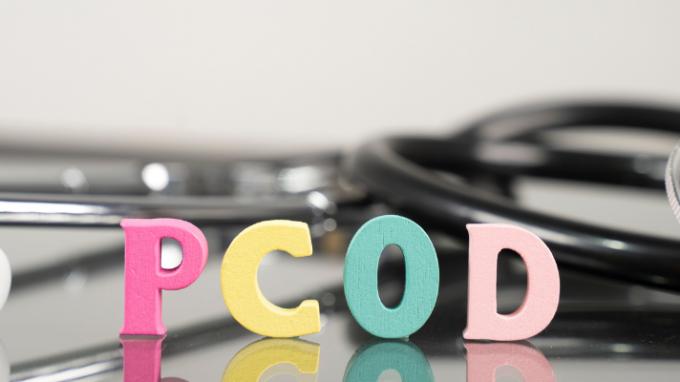 Some women experience hormonal disorders. PCOS and PCOD are two of the most common. Some wonder if they’re the same, but in reality, they are different. It’s important to understand these two medical conditions and what they mean. Symptoms vary and treatment can differ as well.

Polycystic ovary syndrome or PCOS is a hormonal disorder that occurs when a woman’s estrogen and progesterone levels are imbalanced. The condition can cause myriad problems such as irregular ovulation, difficulty conceiving and even ovarian cysts. Although the latter doesn’t occur in every woman with PCOS, the condition can still cause significant fertility problems. In most cases, a woman might not even know she has the disorder until she tries to get pregnant and has difficulty.

PCOS is a condition that is caused by a disruption of the endocrine system.

PCOD stands for polycystic ovarian disease. This condition is similar to PCOS, but there are differences. It’s caused by a hormonal imbalance and is believed to have some genetic cause as well. With PCOD, a woman experiences irregular periods and usually has heavy bleeding. There is often a high presence of male androgen hormones, which can cause a variety of problems. It’s also a more common hormonal disorder than PCOS.

Unlike PCOS, however, women with polycystic ovarian disease are less likely to experience infertility. As a result, women who have the condition have fewer problems getting pregnant. However, there is more of a chance of obesity being an issue in women with PCOD. As a result, it’s important for anyone diagnosed with the condition to lose weight and maintain a healthy weight.

What Are the Symptoms of Both Conditions? 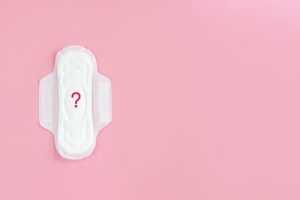 PCOS causes a few symptoms that can be distressing. Usually, women experience irregular periods and might have only a few periods per year. There may be several months at a time where she won’t get her period at all. Once menstruation does occur, bleeding can be very heavy.

There is a problem with male hormones with PCOS, which can manifest in the woman’s body. She might notice more acne, body and facial hair, hair loss, weight gain, moodiness and excessive sweating.

Another issue for women with this disorder involves insulin resistance. The presence of male androgens causes problems with the female reproductive system and leads to infertility. There is also the potential for high blood pressure, heart disease and even endometrial cancer.

Women with PCOD produce eggs that are immature or only partially mature. The eggs that they produce may end up becoming cysts in the ovaries, which can lead to problems. Irregular periods, fertility issues and weight gain are common symptoms. However, sometimes, egg immaturity occurs as a result of stress or poor diet. Often, women can correct the problem with treatment, better lifestyle choices and weight loss.

There are also no serious complications with polycystic ovarian disease.

How Are the Conditions Diagnosed and Treated?

Although neither condition has any specific diagnostic test, there are signs to look out for when diagnosing PCOS and PCOD. A gynecologist could look at the variety of symptoms a woman is experiencing. From there, the doctor can determine possible conditions and slowly rule some out until settling on PCOD or PCOS.

Doctors can also perform a transvaginal ultrasound on patients to see whether there is a problem of enlargement of the ovaries. PCOS often causes this problem, while PCOD may show a few follicles in the ovaries.

There is no real cure for PCOS, but it could be managed with healthy choices. Women can lose weight and maintain a healthy body weight, exercise and consume a healthy diet. It can help to manage insulin levels and decrease testosterone. The doctor might even prescribe birth control pills to regulate the woman’s periods.

PCOD can be treated but has the risk of returning. Making healthy lifestyle changes can reverse the condition. Many of the things for controlling PCOS can also be done to improve PCOD.

While these two conditions are somewhat similar, they have differences. PCOD can be better kept under control and you could more easily have the family you’ve wanted for so long.