Home » OTC Allergy Medicines and Their Impact on Fertility 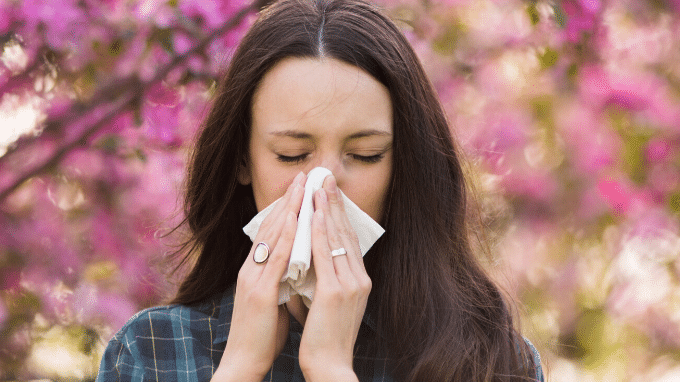 Commonly ingested over-the-counter allergy medications could exert a significantly adverse impact on both men’s and women’s fertility levels. Therefore, it can be worth thinking about alternatives.

The Impact of Allergy Medications on Fertility

Preliminary research has suggested that the ingestion of antihistamine-based products could restrict proper blood flow to the uterus. This pertinent reproductive organ requires adequate blood flow to function at an optimal level. Uteruses not performing well could prove detrimental to both the conception process and in carrying a fetus full term. 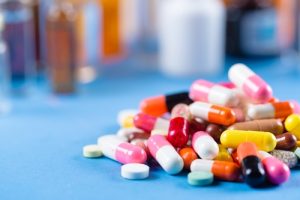 That said, medical researchers stress that there have been no firm studies conducted proving this to be the case. Currently, this hypothesis is more based upon very limited information than any concrete evidence that should serve as a warning. Therefore, women yearning to conceive should not suffer with allergy symptoms and are advised to use allergy drugs when the need arises. However, these women might wish to consider using such products in moderation.

More concrete evidence has been drawn between antihistamine usage and male fertility maladies. Several studies have been conducted, mostly on animals but also on human subjects, that demonstrate a correlation between repeated antihistamine ingestion and sperm problems. In some studies, examinees demonstrated decreased sperm motility, the speed at which sperm swims. Other subjects displayed a decreased sperm count.

Additionally, examiners believe that frequent use of allergy medication could ultimately inhibit the testes’ ability to create reproductive and sex hormones. That said, researchers stress that far more research is needed before any definitive conclusions can be drawn and that men, like women, should use antihistamines when severe allergy symptoms strike, provided that they’re ingested in moderation.

Both men and women who are concerned with these findings or who are dealing with some type of fertility problem might consider employing other possible allergy-suppressing methods. Such natural alternatives include:

This powerful nutrient acts as a natural allergy-abating substance on two counts. First, it is known as a strong antioxidant. Antioxidants are notorious for combating inflammation. Histamines cause systemic inflammation, which precipitates numerous allergy symptoms. Additionally, the vitamin is also noted for its immune system–boosting abilities. The chemical is prevalent in numerous produce items and is contained in many individuals or multi-vitamin preparations.

Probiotics are good bacteria that help the body maintain a healthy balance between productive and potentially harmful microbes. Certain probiotics are known to help strengthen the immune system, which might reduce incidents of allergies.

This powerful antioxidant is found in abundance in foods like apples and onions and is widely considered one of the most powerful natural antihistamines one can consume.

This natural antihistamine is primarily found in pineapple. Researchers believe that this chemical often proves effective in reducing the severity of several respiratory symptoms produced by allergic reactions.