Home » Mucolytics to Increase Fertility? The Myths and Risks 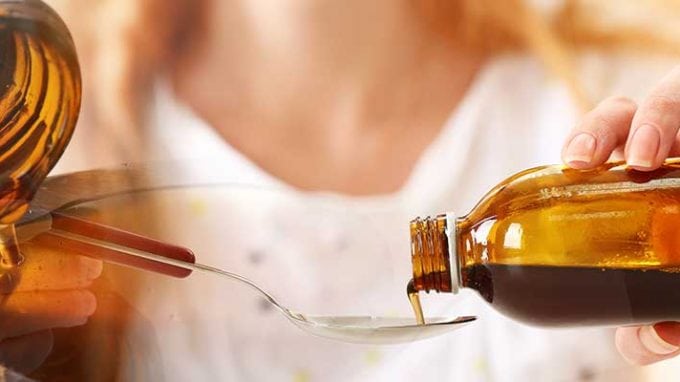 Could a common OTC sinus remedy really help you conceive? That’s the claim for mucolytics, substances that loosen mucus, which might boost fertility.

But some say there’s another use for these medications: to raise your odds of conceiving a child. Before running out to the drug store and sweeping everything in the “sinus, cough and cold” shelves into your cart, take a minute to ask the questions on every couple’s mind: “Does it work?” and “Is it safe?”

Here’s how it’s supposed to work. Mucolytics don’t just make the mucus in your nose thinner and looser, they do the same for your cervical mucus, which the website of the Billings Ovulation Method calls the “Key to Fertility Control.”

Throughout your cycle, the quality and feel of your cervical mucus are cycling, too. During infertile periods, mucus is dry, sticky or tacky. But when fertility begins, cervical mucus changes, becoming thinner, clearer and stretchy, like an egg white—a perfect environment for sperm. This is what mucolytics attempt to duplicate.

You might be wondering what scientific research says about mucolytics and fertility. Is there evidence, or is this yet another pregnancy-themed old wives’ tale?

Unfortunately, very few studies exist. The ones that do are frequently concerned with male fertility, use a mucolytic that’s probably not what most women would try, or include confounding factors that make any conclusions very narrow, i.e. the study was on women who all had a certain health condition. 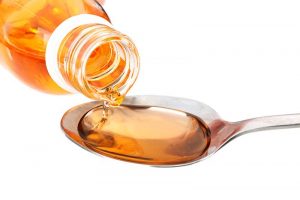 Mucolytics have been proved to increase the chance of conception.

MYTH. Mucolytics’ effect on female fertility has not been studied enough to prove anything. However, there are intriguing anecdotal reports from women who tried them and say they worked.

Mucolytics have been debunked as a way to increase fertility. They don’t work; save your money.

MYTH. Again, there are too few studies to say one way or the other. Anecdotal reports are not reliable.

Both views have their adherents, some of them highly respected. For instance, Heidi Murkoff, author of What to Expect When You’re Expecting, says mucolytics can help you conceive. “True – really!” she exclaims.

Perhaps, but others aren’t convinced. Sara Coughlin, writing on Refinery29.com, says women used to take Robitussin to increase their chance of conception, but notes that this practice has been debunked. She then equivocates, “It remains to be seen.”

Risks and Side Effects

Mucolytics are sold in various preparations under many different names: Mucinex, Robitussin, Tussin DM, Coricidin HBP, Delsym Cough & Chest Congestion DM and more. The mucolytic agent you are most likely to find in non-prescription tablets and syrups is guaifenesin.

Side effects of guaifenesin are usually minor. The most common are nausea and vomiting. There have also been rare reports of diarrhea, headache, dizziness, rash and stomach pain.

Be aware that many drugs mix guaifenesin with other active ingredients, such as antihistamines and decongestants, and these added drugs have side effects of their own. Any medicine with “DM” in the name contains dextromethorphan, a cough suppressant that can cause drowsiness. To find out what’s in your medicine besides a mucolytic, check the label for active ingredients and choose one that only has guaifenesin.

Always check with your OB/GYN or fertility specialist before taking any medication or trying alternate routes to increasing your fertility.