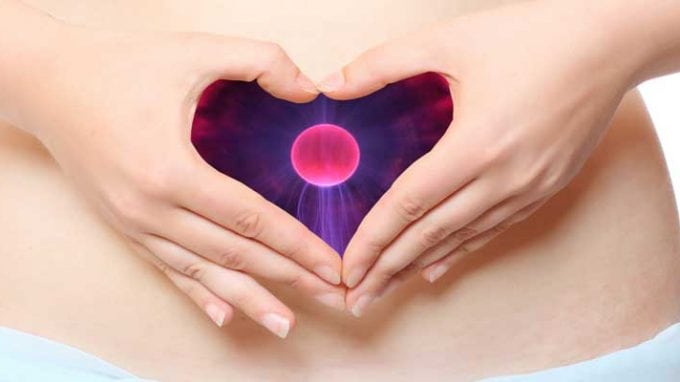 When a couple is trying to conceive, it is often helpful to track various aspects of fertility to have an idea of exactly how fertile the woman is. There are various tests and measures that women can keep track of to help provide this information. They are easy enough to use, but can be confusing and some at-home test kits can be expensive and you often have to test every day until you establish when your fertile period starts. However, there is an easier, more affordable, and a more natural way. A woman can tell how fertile she is by examining her cervical mucus.

Changes Throughout a Woman’s Cycle

A woman has several hundred glands in the opening of her cervix. These glands release some mucus every day. But during ovulation, the production of this mucus increases to between 10 and 30 times regular daily levels. The thickness and water content of this mucus varies throughout a woman’s cycle. If a woman checks her cervical mucus daily and keeps track of it, she can pinpoint her fertility window.

How to Check Your Cervical Mucus

During the first part of a woman’s cycle, after she has had her period, her mucus may be very dry and thick. Leading up to ovulation, the consistency of the mucus will go from dry to creamy, then to cloudy, then to watery, and then finally to egg-white. There are two ways to do this: you can check the toilet paper after wiping or insert a finger in your vagina and reach toward your cervix. When you have obtained a sample of the cervical fluid, here is how to determine what it means. When a woman ovulates, typically in the middle of her cycle, mucus stretches about an inch (like egg-whites), this is a very good sign that you are at the peak of fertility.

A Quick Guide to Cervical Fluid

This type is also not fertile. If it is white or yellow and looks or feels like lotion, it is not indicating a fertile window. In this phase, sperm can not reach the uterus.

While this type of fluid is not indicating a woman’s most fertile time, it does signal that ovulation is near. The consistency of the fluid is thin and watery. In this phase, sperm can quickly swim into the uterus.

This is the type to look for when you want to track your fertile window. A fluid that is the consistency of raw egg whites and is stringy and sticky between your fingers is indicating a fertile period. This type of fluid makes it easy for sperm to make their way to the uterus.

How This Mucus Aids Fertility

When the mucus is egg white and stretchy, it creates a medium that is hospitable and not hostile to sperm. The mucus, when it is in this state, helps the sperm get through the cervix to the egg. This egg white, stretchy mucus is triggered by a woman’s body and is part of her natural monthly cycle. The consistency of the mucus is determined by the influence of the hormones estrogen and progesterone.

The thickness and water content of this mucus varies from one woman to the next and from the beginning of her cycle to the end. By tracking the thickness and consistency of this bodily fluid, a woman can determine her peak times of fertility and pinpoint her fertility window.