Home » Fertility and Our Biological Clock 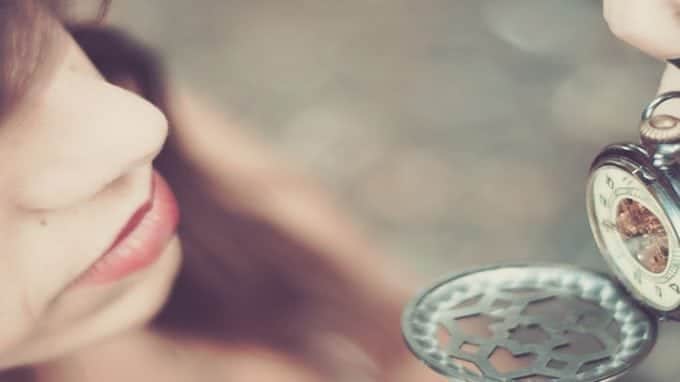 The term “biological clock” is used to describe increased maternal instincts, particularly women as they grow older. According to experts, this happens when the perceived and actual period of getting pregnant reduces. This simply means that the older women get, the lower opportunities they have of getting pregnant.

Men also feel their clock ticking, but they do not have the same urgency attached to the feeling. This is mainly because men do not have a defined upper age which they cannot father children.

Origin of the Biological Clock

The concept of the biological clock is very popular and it has been here for some time. In many places, women have always felt the pressure to bear children. The idea of the fertility clock was invented in the 1970s by Richard Cohen, the author of the Washington Post. Richard wrote an article on the front page of the Metro section explaining how the clock was ticking for the career woman. He did not know that his theme would become so inescapable.

So What Do Doctors Think?

It is important to ensure that we do not confuse the medical guidelines concerning the right time to have a child and the social phenomenon of the biological clock. According to many doctors, the biological clock is just a term used to describe the fall in fertility caused by increased age. From a healthy and fertility point of view, the best age for a woman to have a child is between 20 and 35. During this time, a woman is most fertile, and they are not likely to get complications.

However, despite these medical recommendations, women are getting their firstborns at the age of 30. According to Yahoo News research, women want to travel and get established in their careers before settling down to have children. For many, self-realization and fulfillment of own needs is important before starting a family.

As women grow older, their fertility reduces. As time goes by, many women are facing the reality that they have delayed motherhood. One of the biggest achievements of the 20th century is the equality of men and women. Women are now being given better opportunities in life and several other things men have been doing for years. The primary challenge facing women is the fact that the clock is ticking as they try to achieve their goals. The cost of living has also gone high. The salary for the man of the house is no longer enough to run the household, forcing the modern woman to focus on her career. However, many of them are working not only to supplement the household budget, but because they have enjoyed a good education and want to realize their dreams. As a result, they delay having children.

Do You Still Have Time?

The length of time people are fertile is genetic. If your mother and grandma had children at 45, you are most likely to have a longer fertile lifespan. You should not have the pressure to have children before that time. However, for women where the mom and grandma had their menopause in their early 40s or late 30s, it is important to get children early.

Never believe the things you read on magazines about the movie stars who get their children in their late forties. Most of these women use donor eggs to get pregnant, and they never tell their fans about it. These stories mislead many women, and they end up thinking that they can have babies at 50. The only way to get pregnant at this age is through some artificial methods such as IVF.

What Will You do if Your Fertility Clock is Stressing You Out? 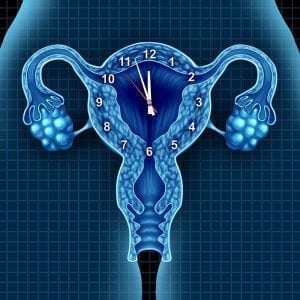 For many women, this is a very challenging and frustrating time. Many women are always under a lot of pressure to have children when they get to 30 years old. Before making a decision to have children, the most important thing to do is have a very clear objective. Your motives, resources and desires should play an important role when making this decision.

Before having a child, sit down and carefully think it through. Your partner should also be involved, not the society. Ensure that the choice you make is sensible so that you do not regret later. Try to look for information about fertility on the internet or talk to a doctor. This way, you will be able to get the facts. Never panic because of your biology.

It is possible to find how much time you have to become pregnant. If you want to know, ask your doctor to get your anti-Mullerian hormones. This is a very simple blood test, and it will clearly show the amount of hormones produced by your eggs. If the levels are high, you still have many eggs and more time to have babies. If the levels are low, consider having children immediately before you become infertile. Meanwhile, there are also special fertility apps to predict fertility.