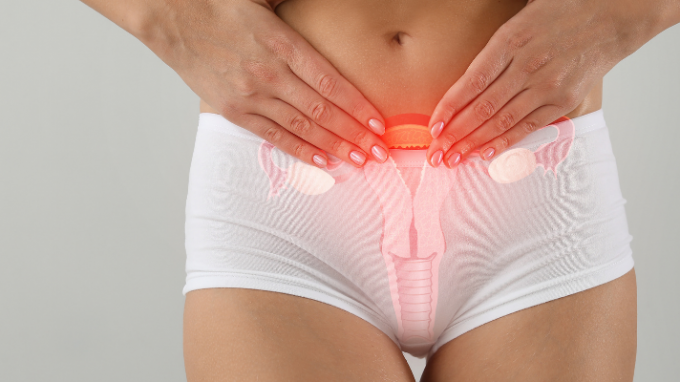 Endometriosis is a common disorder that affects many women. It causes endometrial tissue to grow outside of the uterus and can cause other problems.

Unfortunately, it’s also a condition that may raise your risk for heart disease and cancer. If you have endometriosis, it’s important for you to know about the disorder and how you can manage it.

What Are the Causes of the Disorder?

An exact cause of endometriosis has still not been found. Doctors believe there are a few factors that can contribute to its development:

What Are the Symptoms? 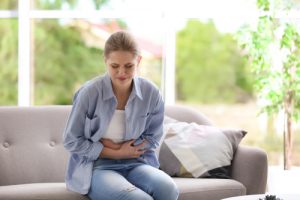 According to a study performed by researchers from Harvard that was published in the May 2016 issue of Circulation: Cardiovascular Quality and Outcomes, women with endometriosis may be at a higher risk of heart disease. The risk is especially great for women who are under the age of 40.

The researchers asserted that there is a link between endometriosis and heart disease due to certain factors. Among the most notable are the chronic inflammation and bad cholesterol levels that are characteristic of the disorder. They also noted that in spite of many of the symptoms of the disorder lessening after menopause, those risk factors were still present.

The results of the study suggest that women with the disorder can do their part to lower their risk of heart disease. Consuming a healthy diet and incorporating moderate physical activity into their everyday life can help.

In addition to heart disease, the disorder has been linked to a specific type of cancer. While ovarian cancer is more prevalent in women with endometriosis, there’s also a higher risk of adenocarcinoma developing. This is a type of cancer specific to the disorder that can affect women later in life.

There is a fairly common misconception that women who have endometriosis need to have hysterectomies. In reality, this isn’t necessary unless other, non-invasive treatment options don’t help. There are two specific types of treatment that can bring relief from painful symptoms. They include the following:

Surprisingly, it has been found that getting a hysterectomy can actually increase a woman’s risk of heart disease. Conservative treatment options and living a healthy lifestyle are better in the long run.