Home » EmbryoGlue Increases the Chances of Pregnancy in IVF 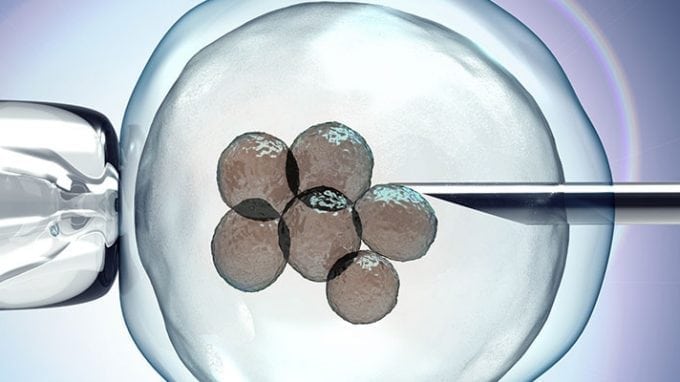 For decades, IVF has helped millions of couples undergoing infertility in conceiving a child. Although the procedure is extremely effective when all other avenues have failed, each IVF attempt is enormously expensive, invasive and emotionally taxing. Thus, it is not surprising that most couples undergoing IVF are anxious to increase their odds of success. Recent studies have shown that use of a low-cost compound called EmbryoGlue during embryo transfer significantly improves the odds of pregnancy.

EmbryoGlue, as its cleverly descriptive marketing name suggests, is a substance that researchers believe helps an embryo implant, or “stick,” in the uterus after it is transferred to a woman’s uterus during IVF. EmbryoGlue is not actually glue but a substance that contains high levels of a substance called hyaluronan. Hyaluronan is a naturally-occurring substance in a woman’s uterus, ovaries and fallopian tubes and is thought to assist in making the uterus “stickier” so that the embryo implants. In natural conceptions, the level of hyaluronan in a woman’s uterus increases around the time the embryo implants, and thus researchers believe that it plays a critical role in assisting implantation.

How Is Embryo Glue Used in IVF?

Which Couples Benefit Most from EmbryoGlue? 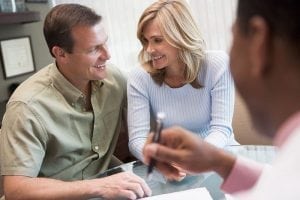 Chances of Pregnancy with EmbryoGlue

EmbryoGlue does not Harm the Embryo