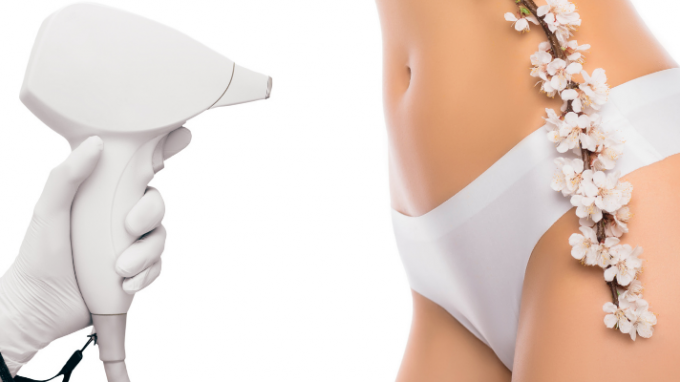 Women are often tempted to try laser hair removal. It is a form of beauty technology that is growing in popularity. With new technologies, we also come across new concerns about how the technologies affect a person’s health and long-term wellbeing. Some have claimed that laser hair removal is linked to infertility, so many studies have been done to determine if this is even possible.

The laser utilized during the procedure is a concentrated beam of light. It is used on a person’s hair follicles. The light is absorbed by the pigment in the follicles. This is how the hair is removed. The process involves small pulses of laser light that only last for a fraction of a second. This makes it possible for sections of hair to be eliminated all at once. The method has been used effectively on small areas, such as a person’s upper lip. It can also cover larger areas, such as the legs and back. The bikini area is also a commonly requested target of the procedure.

Anyone who was told that laser hair removal causes infertility can rest assured knowing that this is a myth. It is based on concern about the radiation emitted from the laser. Some fear it will be absorbed by their body and have an effect on their internal cellular structure and organs. Many studies have been done concerning this procedure focusing on the issues of fertility as well as possible side effects. Dermatologists regularly tell their patients that studies have proven the minimal radiation that comes from this procedure can’t penetrate a person’s internal organs and cause them damage. 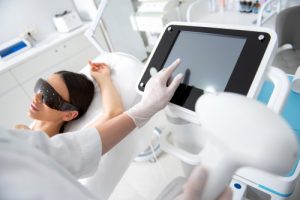 It is becoming more common for men to get hair removal services. It is often for their genital area. Men who do this are concerned that the procedure could have a negative effect on their erectile function as well as fertility. There is also research concerning the effects of laser hair removal among men. Nothing has provided a definitive result, but men continue to get the procedure.

Dermatologic surgeons have confirmed that the way the procedure is conducted, it is not possible for the laser to penetrate a person’s internal or reproductive systems. Thus, fertility can’t be affected. The energy from the light of the laser is absorbed in the hair follicles by the pigment that is located there. The laser pulse is designed to be on for a fraction of a second. This is enough time for it to eliminate hair follicles and leave all the skin in the surrounding areas unaffected.

Laser hair removal is safe. The procedure must be provided by a technician who has been properly trained. The laser equipment utilized for the procedure must be accredited. All the proper precautions must be taken. The laser used is designed so it doesn’t go deep into a person’s skin. It will never penetrate to a person’s internal organs. This is true for every part of the body that undergoes laser treatments.