Home » Daylight Saving Time and Its Impact on Miscarriage Rates 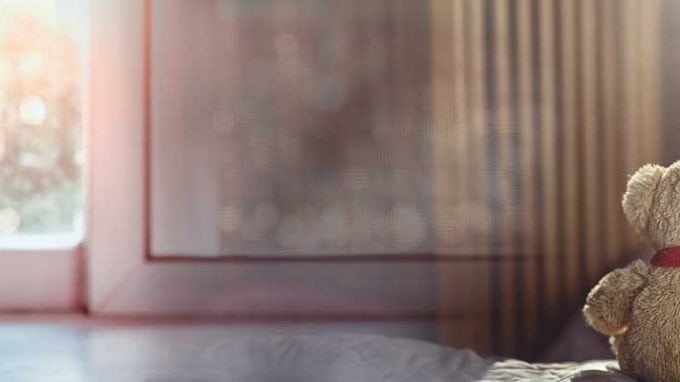 For women who have already miscarried, the change to daylight saving time may increase risk of miscarriage after in vitro fertilization.

A recently published study conducted by researchers at Boston Medical Center and IVF New England looked at the records of a sample of women who had undergone in vitro fertilization. The women were divided into three groups depending on whether the procedure had been done before, within 21 days following, or more than 21 days after seasonal time changes. The researchers also noted whether the women had previously miscarried.

The researchers found that women who had lost earlier pregnancies had a significantly higher chance of miscarrying if implantation of an embryo was done within 21 days after the beginning of daylight saving time in March. There was no similar effect at the return to Standard Time in November. The researchers observed no other seasonal differences.

The study is believed to be the first to examine the impact of semi-annual time changes on pregnancy outcomes, whether or not women were undergoing in vitro fertilization. Researchers noted that the study needs to be confirmed by similar studies on larger groups of women and in other parts of the world that have daylight saving time.

The body detects the beginning and end of daylight and, in a process called circadian rhythm, uses these cues to release hormones governing hunger, wakefulness and sleepiness, moods, and sex drive and fertility. For most people in regions that observe daylight saving time, the effects of the spring and fall time changes are limited to a feeling of disorientation that resolves in a week or less. Studies have shown, however, that the changes have a small but significant impact on health.

Research from Sweden, reported in the New England Journal of Medicine in 2008, found that the rate of heart attacks was about 5 percent higher in the first three weeks after the spring time change than the average rate for other days in the year. Another study, reported in 2014 in the journal Open Heart, found a jump of 24 percent on the Monday after the spring change. Neither study saw a similar spike in the fall.

Miners had a 5.7 percent greater risk of workplace injury right after the change to daylight saving time than on other days, according to a 2009 study by the U.S. National Institute for Occupational Safety and Health. All three studies blamed loss of sleep for the adverse outcomes. The miners, researchers found, were on average about 40 minutes short of sleep after the one-hour “spring ahead,” which apparently affected their alertness and judgment. The cardiac researchers attributed the higher rate of heart attacks to physical stress caused by inadequate sleep. Stress triggers inflammatory chemicals which can compound other risk factors for heart attacks.

The Boston study found no increased risk for women who had not lost a pregnancy, so these women may not need to be concerned about the timing of their embryo transfers. Women who have already miscarried may have sex hormone systems that are more easily upset, so until further research confirms or denies the results, they may want to avoid having the procedure scheduled during the first three weeks after the start of daylight saving time.

The body goes through similar stress when it crosses time zones quickly, a phenomenon known as jet lag. Time is lost when going east, as during the spring change to daylight saving time. Although no published studies have examined the effect of jet lag on fertility, women planning on in vitro fertilization may want to work with a clinic in their time zone and avoid crossing time zones west to east around the date of their procedure.