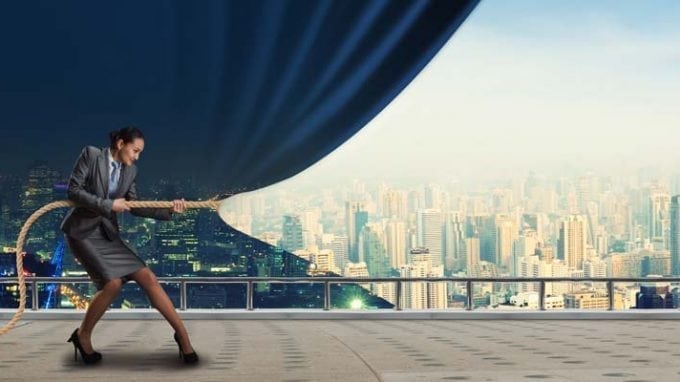 Time to pay attention workaholics and night owls: New evidence now suggests staying up late may have a negative effect on the fertility of aging females. The fertility cycles of female mammals become increasingly irregular as their circadian clocks age, a recent study published in Cell Reports argues. When conducting the study, researchers in both Japan and the U.S. found that middle-aged mice can hurt or improve their fertility according to changes in their light-dark cycle. Meanwhile, another study found that women trying to conceive should limit their exposure to light during the nighttime hours. Let’s delve deeper and explore the mysterious link between light-dark cycles and fertility.

Many body processes naturally follow a daily rhythm based on naturally occurring 24-hour light-dark cycles. This is known as the circadian clock. According to previous research, there is a region in the brain of female mammals, known as the suprachiasmatic nucleus or SCN, which controls their circadian clocks during menstruation. Due to this link, researchers working together in the U.S. and Japan studied the relationship between the circadian clocks of female mice and changes in their reproductive functions.

The Link Between the Circadian Clock and Fertility 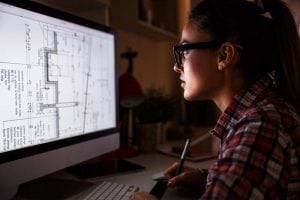 Working in collaboration, the investigators discovered that environmental changes altering the circadian rhythms of older female mice led to infertility. In fact, according to Wataru Nakamura of the Japan Science and Technology Agency and Osaka University, “Importantly, changing the environmental conditions by matching the periodicity of the light cycle to the altered periodicity of the SCN could restore reproductive function in the older females.” According to the joint study, while changes in the SCN signaling and circadian clocks of aging mammals can cause reproductive dysfunction, this dysfunction can be reversed. In today’s society, women are exposed to environmental changes, such as high evening light levels and disrupted sleep cycles that can disrupt their circadian clocks and lead to fertility issues. The ability to increase reproductive function in female rodents suggests reduced evening light, regular meal times, steady daytime work schedules and other actions designed to restore a woman’s circadian clock can be important remedies for women experiencing reproductive difficulty.

Another report published in Fertility and Sterility produced similar findings, suggesting women trying to conceive should limit their light exposure during the nighttime hours. Led by University of Texas Health Center professor Russel J. Reiter, the study observed the effects of melatonin levels on the circadian rhythms and fertility of females. Melatonin protects female eggs from oxidative stress and protects them from damage during ovulation. Since darkness is necessary for melatonin production, it’s important for women trying to conceive to experience consistent periods of darkness during the nighttime hours. According to Reiter, women trying to conceive should consistently have at least eight hours of darkness at night and their light-dark cycles should remain the same from day to day. If not, it’s possible for their biological clocks to become confused.

What You Can Do 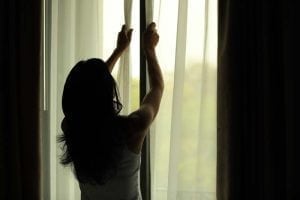 Reiter suggests women who are trying to conceive should try to make their bedrooms as dark as possible at night. While blackout curtains may be extreme, laptop screens, cell phones and TVs should be turned off for maximum darkness when sleeping and to avoid disrupting their circadian rhythms. This will allow for the much-needed production of melatonin.

What the Future Holds

These studies are quite interesting as they shed light on a subject that has received little to no attention in the past. Women have been told to do countless things in order to help them conceive, but blacking out their bedrooms has never been high on the list of fertility-boosting measures. With information from the studies above shedding light on the relationship between light-dark cycles and fertility, it will only be a matter of time until doctors begin suggesting these tips to female patients trying to conceive.