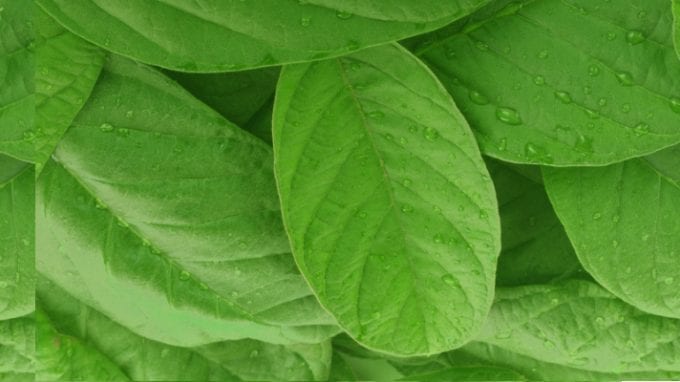 With its high levels of antioxidants, the guava plant can provide a variety of health benefits and possibly help fertility with both men and women.

The natural phytocomponents in guava plant leaves are what contain the antioxidants, specifically carotenoids, anthocyanins and another part of flavonoids. Guava leaves have been found to be healthy for digestive health, heart health and lowering cholesterol. They have also been found to be good for the immune system and brain health.

Furthermore, the leaves’ antimicrobial, anti-inflammatory and analgesic properties may also be good for oral hygiene, as well as treating coughs and lessening mucus production in the respiratory system. Tea made from guava leaves may also prevent starch in the foods you eat from forming into sugar, and thus help weight loss if added to a daily diet. The tea can also be good for skin, hair and sleep.

In addition to these myriad of health benefits, the guava plant may also contribute to helping fertility. For individuals with related issues who want to try guava to help, natural remedies include eating the fruit whole, drinking juice made from the guava fruit or drinking tea made from guava leaves.

For women, the nutrients of vitamin C, vitamin B2, vitamin E, calcium, niacin, and magnesium are believed to help fecundity, and guava is an excellent source of these nutrients. Additionally, guava contains folic acid, or B9, which can contribute to helping develop a baby’s nervous system and avoiding congenital disabilities. 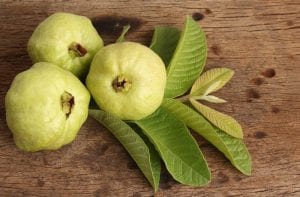 In addition to potentially providing nutrients that may help female fecundity, guava may also help men. A study on the effect of ethanol extract from guava plant leaves on sperm production in Wistar rats was published in the African Journal of Medicine and Medical Sciences.

To ingest guava, humans can eat the fruit whole (including seeds), drink juice made from the fruit or make a tea from the guava leaves.

For guava juice, whole guava fruits can be rinsed, have their ends cut off then the remaining fruit diced. The diced fruit is then combined with clean, drinkable water in a blender, with any preferred sweeteners added. The mixture is then blended into a smooth liquid, then slowly strained. Any seeds or pulp left in the strainer can be discarded. The final mixture can be chilled before serving.

To make guava leaf tea, take four or five dried or fresh whole guava leaves and wash them well. The leaves can be combined with about one cup or glass of clean water, approximately eight fluid ounces of 236 milliliters. First, boil the water. Once the water reaches a boil, add the leaves and boil for an additional 10 minutes. Then, strain the mixture and drink once cool enough to not burn the mouth. Any spices, such as cardamom or cinnamon, can be added to the leaves once they are added to the water to boil. Honey, agave or other sweeteners can be added to the final tea as well.

The guava plant is a great source of natural antioxidants, which may also boost reproduction in men and women who are in need of this type of support.