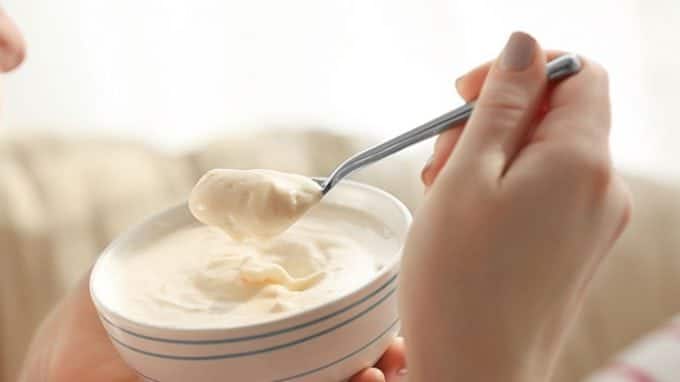 The health of a woman’s vaginal biome may impact her fertility levels, in addition to her ability to become pregnant.

This brief blog will discuss what the vaginal biome is, how it can influence issues such as fertility and conception, and methods women can employ to improve its overall health, most notably through diet.

What Is the Vaginal Biome? 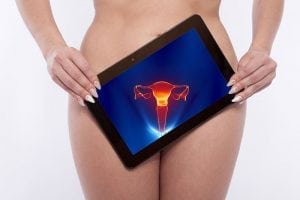 The vaginal biome refers to the different types and numbers of microorganisms, like bacteria, that might reside inside the vaginal region at any one time. The presence of kinds of such tiny particles are vital to a woman’s health and may prevent her from developing untoward, potentially serious illnesses including yeast infections, urinary tract infections and even a host of sexually transmitted disorders. However, if the balance between such “good” bacteria and the bad organisms becomes skewed, afflicted women could be subjected to several potentially unpleasant results to their health.

Can the Vaginal Biome Influence Fertility?

A healthy vaginal biome occurs when the body releases specific molecules that alert cells inside the vaginal area and other regions inside the reproductive system to protect beneficial bacteria and other microorganisms, as well as stimulate the production of crucial reproductive and sex hormones like estrogen. If this process is disturbed, potentially harmful bacteria can penetrate the vagina and enter the reproductive tract, precipitating the onset of any of the previously mentioned ailments that might reduce a woman’s fertility levels and greatly threaten her ability to conceive a child. Even in women who are fortunate enough to conceive, an unbalanced vaginal biome could lead to premature births.

There are numerous methods women can employ to maintain the proper balance of healthy bacterial and microbial flora contained inside her vaginal region.

One of the surest ways to improve or maintain vaginal flora is to consume a healthy and well-balanced diet. Nutritionists and medical professionals suggest women eat greater quantities of foods like yogurt. Yogurt contains Lactobacilli, which are among the most critical microorganisms present in the vaginal biome. Others recommend limiting sugar intake as much as possible and suggest women consider eliminating their consumption of drinks like soda or juices containing significant amounts of added sugar and sugar substances.

The scientific community has offered mixed reviews about the use of probiotics to enhance the vaginal biome. Probiotics are nutritional supplements containing “good” bacteria believed to promote improved intestinal health and in other bodily regions in which the presence of microorganisms plays a part in regulating an individual’s overall health such as in the vaginal flora. There are those experts who believe including probiotics as part of a balanced diet can only benefit the vaginal biome. However, others question the efficacy and safety of the continued consumption of products made with various microorganisms. 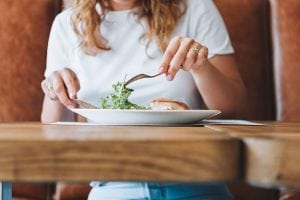 That said, those in the know recommend that women concerned about the health of their vaginal biome adhere to consuming healthy foods like fruits and vegetables and stay properly hydrated by drinking large amounts of water.

In addition to diet, medical professionals also suggest woman can increase their chances of improving or maintaining a healthy vaginal flora by employing vaginal biome-strengthening strategies including:

Receive Regular Checkups from a Family Doctor or Reproductive Specialist

Such medical professionals can examine the vagina and reproductive tract for any abnormalities and offer suggestions on what methods of strengthening the vaginal biome might be most beneficial to an individual woman’s particular circumstances.

Use Lubrications During Sex

Keeping the vaginal region moist may prevent minor injuries like cracks or chafing from taking place. Even minor injuries could leave the area susceptible to infections that could result in a bacterial imbalance within the vaginal biome.