Home » Does Endometriosis Lead to an Early Onset of Menopause? 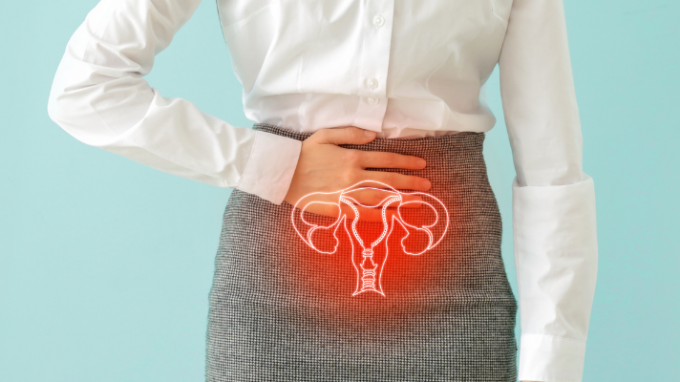 Endometriosis is a chronic disease that affects the female reproductive system. It is an illness where endometrium, soft tissue that lines the inside of the uterus grows outside of it. The symptoms vary from person to person and depend on their severity. Some common symptoms are painful periods, pain during sex, pain during bowel movements or urination, heavy periods and infertility.

Some studies have found that there may be a link between endometriosis and the early onset of menopause because they often occur at the same time in some women. It is difficult to say whether one condition causes the other or if different factors cause both conditions.

Endometriosis can be treated with hormone replacement therapy but only under certain circumstances. It is not common to use these treatments on women with early menopause, although they could be used on pregnant women with endometriosis.

A study lead by Madhavi Kulkarni, Ph.D., lead author and researcher in the department of obstetrics, gynecology and reproductive biology at Michigan State University in East Lansing, looked into the link between laparoscopically confirmed endometriosis and early natural menopause, clinically defined as menopause before the age of 45.

“We discovered that women with endometriosis, particularly those who never used oral contraceptives or were nulliparous—that is, women who had never given birth—are at risk of having a shorter reproductive lifespan,” explains Dr. Kulkarni.

Prevent the Early Onset of Menopause

The following are some of the ways to prevent the early onset of menopause caused by endometrial cysts:

This condition occurs when endometrial deposits outside the uterine cavity are activated and bleed with each cycle. The symptoms may go away if you suppress your menstrual period. Menopause is induced by stopping ovarian cyclical activity and hence endometriotic cyclical stimulation.

The following may induce menopause:

Endometriosis is a painful and debilitating disorder that affects women who are of reproductive age. To help reduce the symptoms and severity of the condition, women with the illness may be treated with lifestyle modifications, medicines or surgery. This article has provided information about the connection between endometriosis and early onset of menopause. Researchers and medical practitioners agree that there is a correlation between this condition and early onset of menopause among women below age of 40 years.