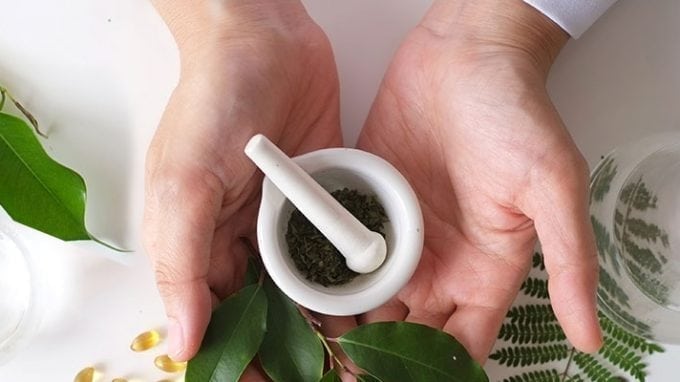 When it comes to boosting fertility, there are a number of natural approaches out there. One in particular is the natural process known as uterine cleansing, also commonly referred to as fertility cleansing.

This procedure, in which a woman cleanses her uterus utilizing natural products, is typically performed when she is preparing to conceive. This procedure gains support for the outcome of enhancing a woman’s fertility and general health by flushing the body of pollutants, toxins and allergens a woman might have been exposed to over her lifetime. Though fertility cleanses are believed to benefit all women, those experiencing infertility can particularly benefit from undergoing the procedure.

How is a Uterine Cleansing Performed? 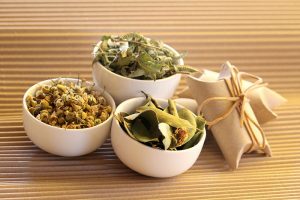 Medical professionals suggest women who plan to conduct a fertility cleanse, first detoxify their livers. This is critical because the liver processes the vast majority of the toxins that enter the body and helps it maintain a hormonal balance. When the liver is clean, the more effective the organ will be in ridding a woman’s body of toxins. In turn, cleansing the uterus might be easier and more productive. Steps that can be taken to detoxify the liver include:

Cleanses come in a variety of different forms including capsules and teas, fiber powders and drinks, dramatic diet shifts, and even herbal filled inserts that are inserted into the uterine region. Using whole herbs in the form of teas, capsules and liquid extract tend to be the most holistic, effective and non-invasive means.

Typically, herbal ingredients that are most effective with uterine cleanses include ginger, dong quai root, motherwort, marigold, raspberry leaf, closer, milk thistle and nettles. The process of uterine cleansing is typically conducted twice per year, and over a period lasting one menstrual cycle, but can be done extended over longer durations if necessary.

A Look at the Pros and Cons 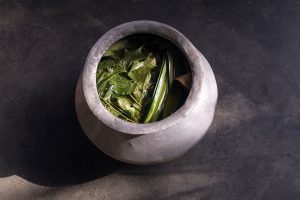 In addition to clearing harmful materials out of the reproductive tract, fertility cleanses are also believed to strengthen the uterus and provide a greater degree of blood circulation, thus enhancing a woman’s chances of conceiving.

It is important to remember that a woman undergoing a cleanse is detoxifying her system, which means toxic substances are exiting the body. Ergo, it is perfectly normal to experience a handful of manifestations, including fatigue and sleep disturbances, frequent urination, nausea, occasional episodes of loose bowels, other digestive issues, headaches and food cravings.

In certain instances, more significant manifestations might occur such as skin rashes, vomiting and symptoms that mimic the flu (chills, fever, muscle aches). Should a woman experience these problems, it may indicate that her cleanse is progressing at too quick a pace or she is experiencing a potentially serious allergic reaction to one of the products being used to complete the detoxification. It is recommended that the onset of any of the aforementioned symptoms prompts temporarily cessation of the cleanse and a visit to the doctor for the purpose of pinpointing the exact cause of the more severe reactions.

How a Fertility Cleanse Differs from Other Detoxification Initiatives

Those who favor of fertility cleanses believe that these procedures can yield more productive results than other detoxification programs. This is because they utilize natural products that are not only effective in ridding the body of harmful toxins, but which also promote health over the long-term.

The greatest difference to note between a uterine cleanse and other detoxifications is that a fertility cleanse focuses on cleansing certain parts of the body during specific phases of the menstrual cycle. For instance, the liver phase of the cleanse is typically done from the first day after a period has ended and continues up until ovulation. Following this, the uterine cleansing phase is done from ovulation until the first day of the next period. This timing allows for more of a nourishing and building stage of the cycle, when the herbs can aid in hormonal balance and increase circulation before the period begins. In contrast to a uterine cleanse, general detoxification cleanses do not focus on synchronizing with the body’s natural cycle.