Home » Random Erections and Other Normal Forms of ED 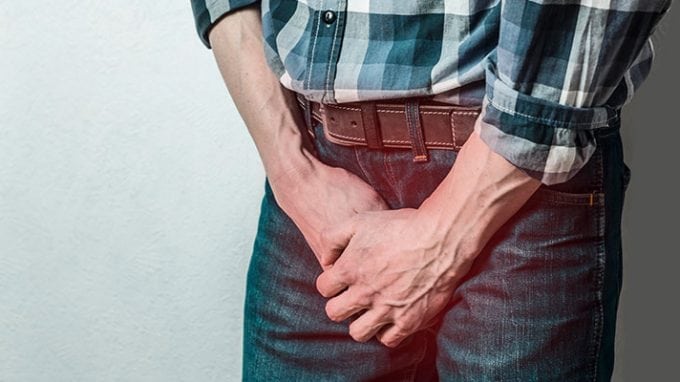 When it comes to changes with male anatomy over time, one thing many men may experience in their older age is random erections. While embarrassing or a bit of a surprise, these random erections are typically not cause for concern, and like the more commonly known erectile dysfunction, these involuntary occurrences have a variety of causes.

What is a Random Erection?

A random erection is just what the name implies. This medical condition takes place when the penis hardens without sexual or any other known type of stimulation. Though these events most often occur in adolescents and young adults, they can happen to males of all ages. In many instances, occurrences are relatively normal and are not typically indicative of either a sexual, reproductive or any other underlying medical, mental or emotional illness.

Erectile frequency can be influenced by a variety of different factors. In teens and young men, testosterone production and bodily concentration of this chief sex and reproductive hormone are high and could often be the culprit.

Another common cause is a condition referred to as nocturnal penile tumescence, which precipitates penile tissue expansion during the night (often while men are asleep) and is most likely responsible for producing the penile hardness some men witness upon awakening in the morning.

Another potential precipitator of unstimulated penile hardness could be a reflex response. This type of situation may arise when a man experiences specific kinds of emotions such as fear or anger. Excessive levels of stress might also elicit the reflex response.

Other less frequent precipitators include an enlarged prostate gland, the use of specific drugs and a full bladder.

Like any involuntary action, managing an unexpected erection can be difficult. However, there are some steps men might consider employing by controlling the occurrence and establishing coping mechanisms that make dealing with such events a bit less embarrassing. These tips include changing position when sitting or standing, placing a hand in the front pocket to reposition one’s self, and distracting the mind.

While random erections do not often indicate a medical problem, its opposite condition, erectile dysfunction (ED) may. There are occasions when ED is fairly normal such as after consuming large amounts of alcohol, when experiencing high stress levels and when afflicted with various illnesses.

Cases of ED that persist or that cannot be correlated to any common cause should receive medical evaluation. This condition could be precipitated by many different sexual or reproductive disorders, in addition to more severe mental and internal diseases.

Whether you experience, random erections or ED, post-50 erection changes are normal and can be inevitable. But some lifestyle factors can postpone or even temporarily reverse them. Getting and staying in shape and making love earlier in the day when you have more energy are just some ways to maintain a healthy sex life and overcome erectile issues.